"Al Salt, the city of tolerance and urban hospitality"

In celebration of the decision of the World Heritage Committee of the United Nations Educational, Scientific and Cultural Organization (UNESCO), during its forty-fourth session, held virtually in China, to include the city of Salt, “the city of tolerance and civilized hospitality” on the World Heritage List, the Jordanian Engineers Association held a symposium entitled  "Al Salt, the city of tolerance and urban hospitality". Organized by the Council of the Offices and Engineering Companies Authority in cooperation with the Syndicate branch in Al-Balqa Governorate, with the participation of the Architectural Engineering Division and under the supervision of Engineer Imad Al-Dabbas.

Bitar Consultants, represented by Architect Bashar Bitar, participated in presenting a visual presentation in this symposium on the urban regeneration project of the urban core of Al Salt, which included:

On this occasion, we are pleased to share with you this clip, which was filmed as part of the project's nomination file for an international competition.

UNESCO "As-Salt - The Place of Tolerance and Urban Hospitality" link: 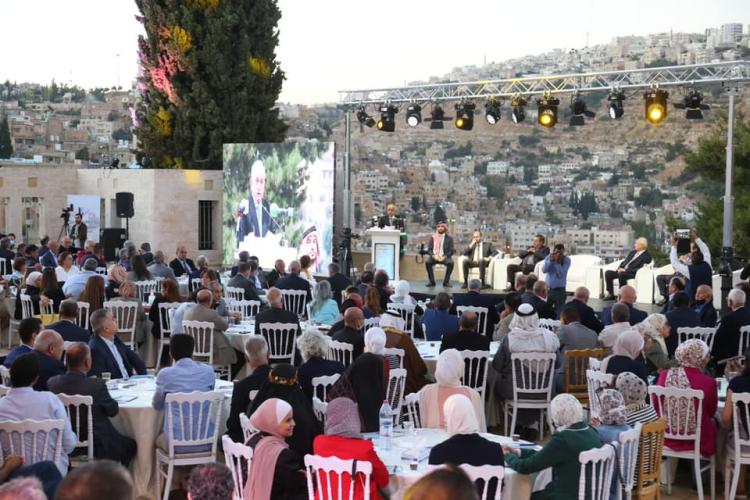 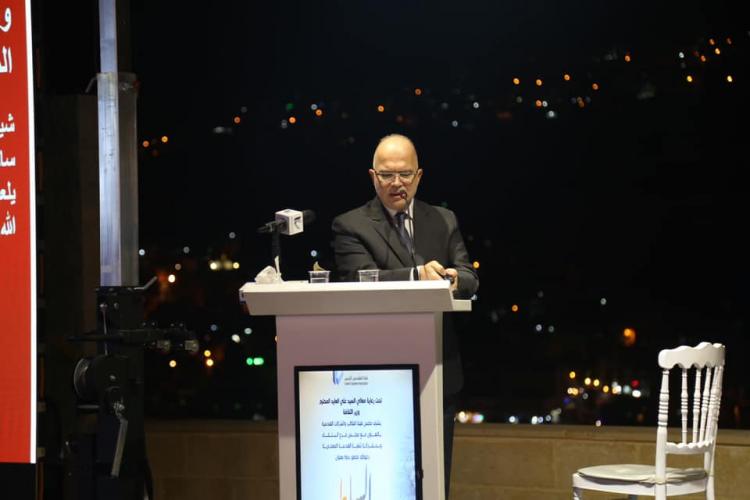 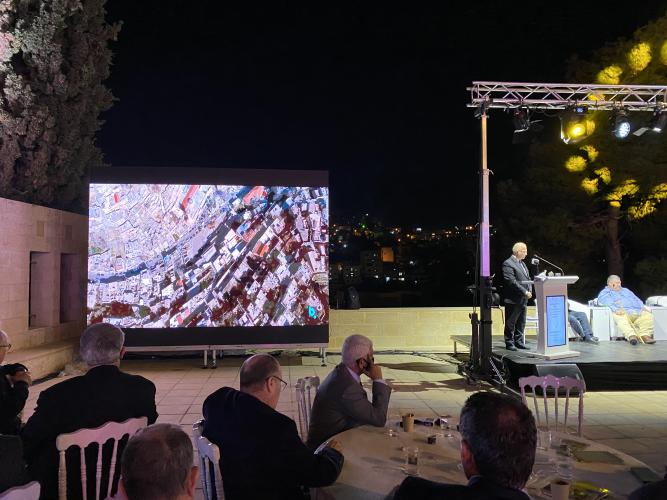 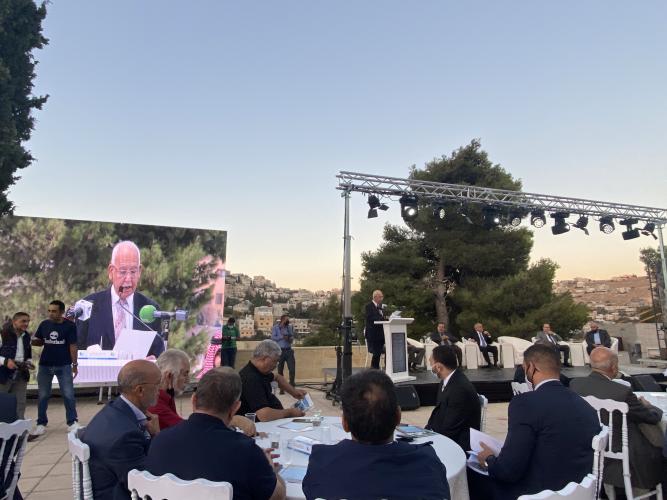 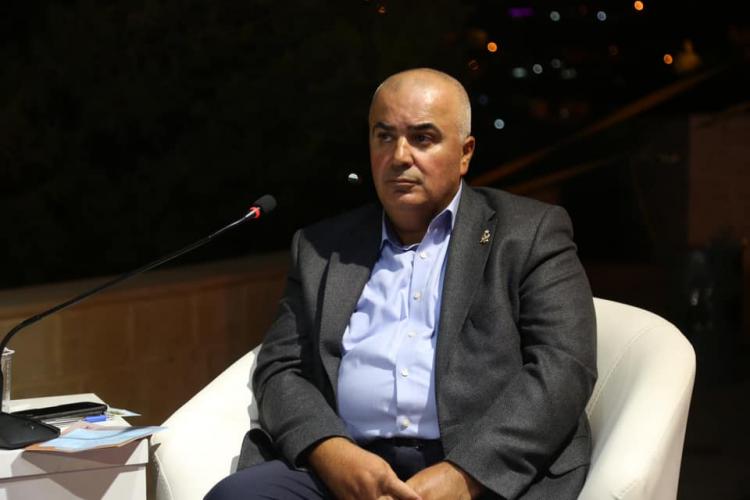 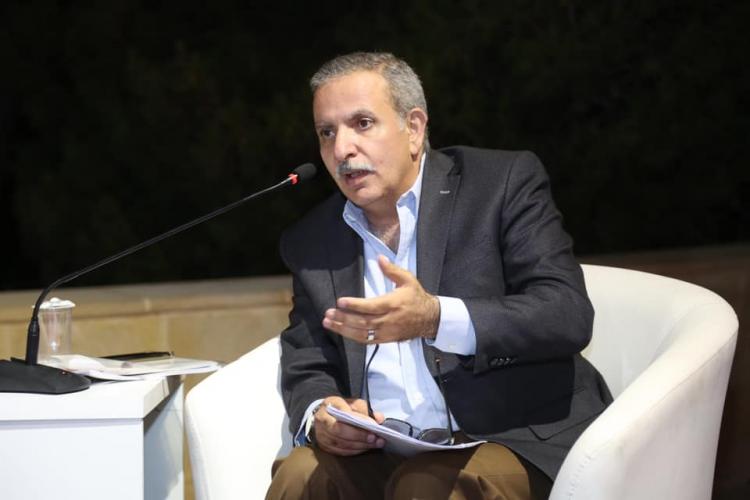 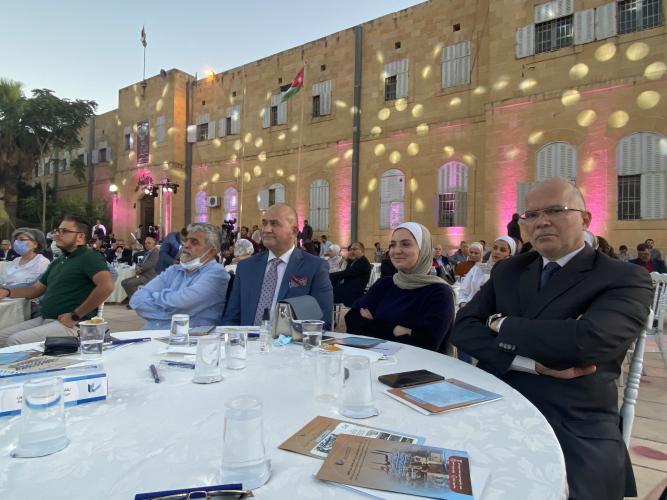 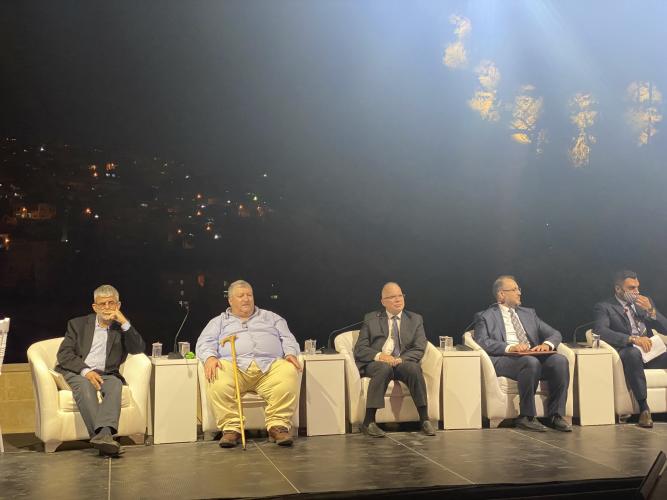 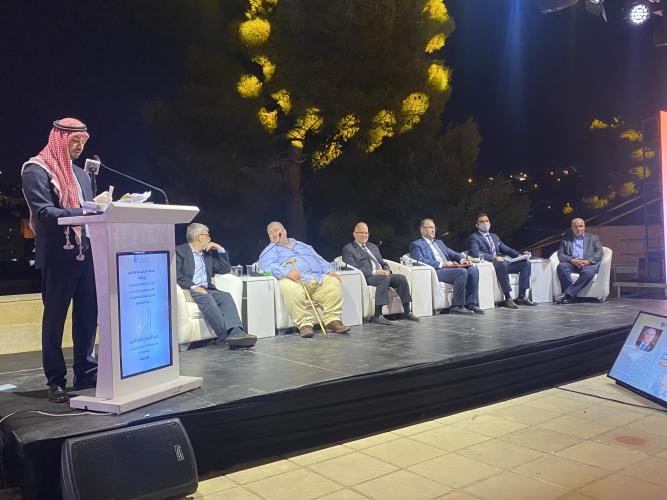 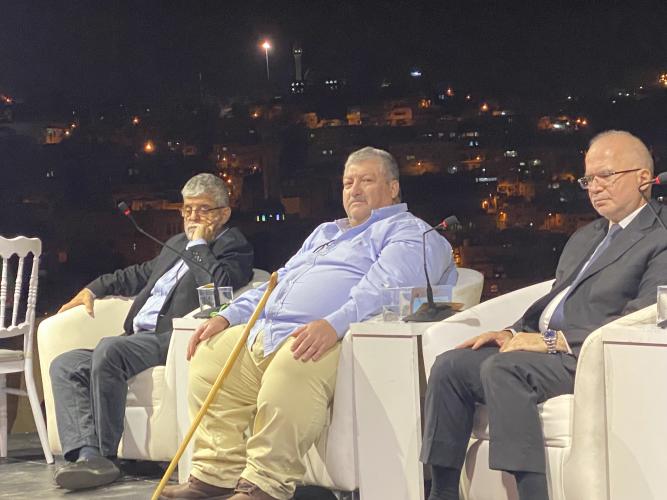 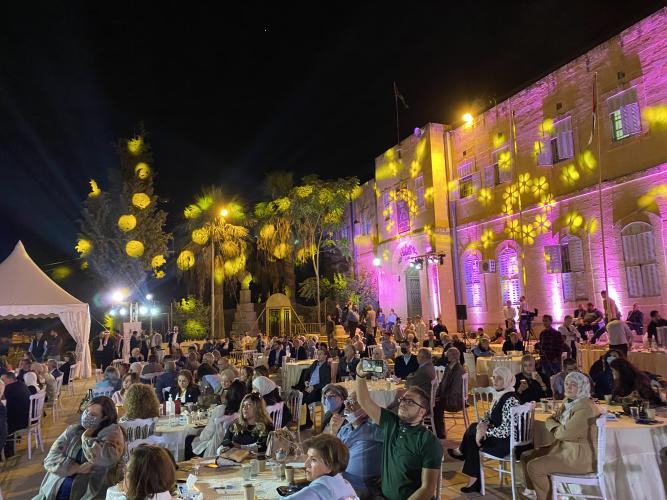 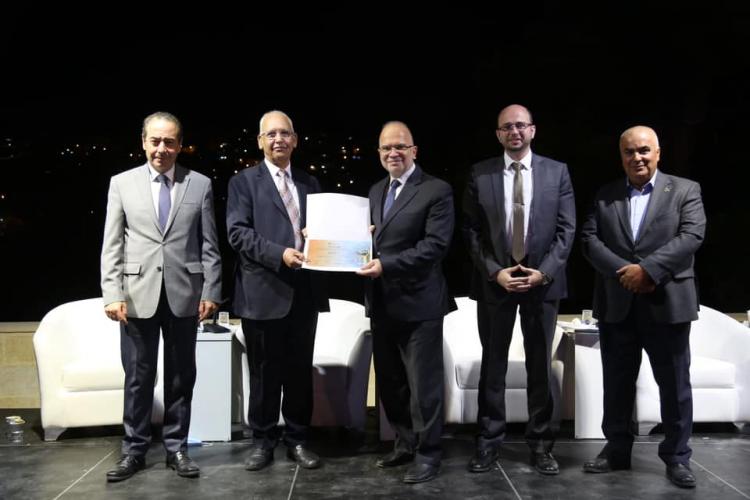 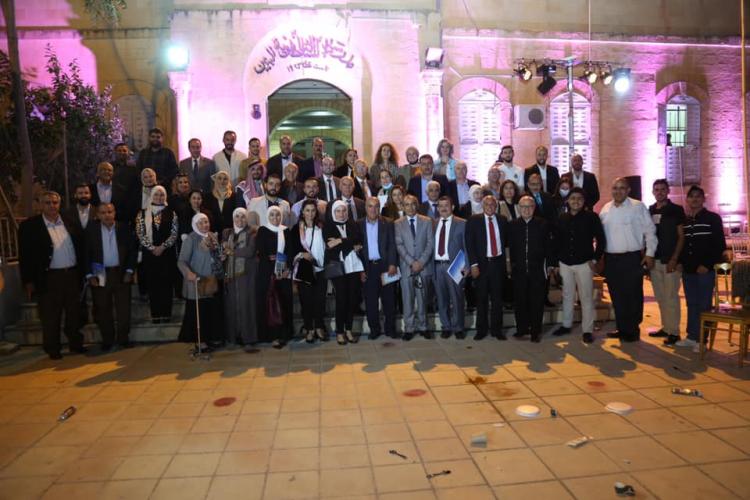